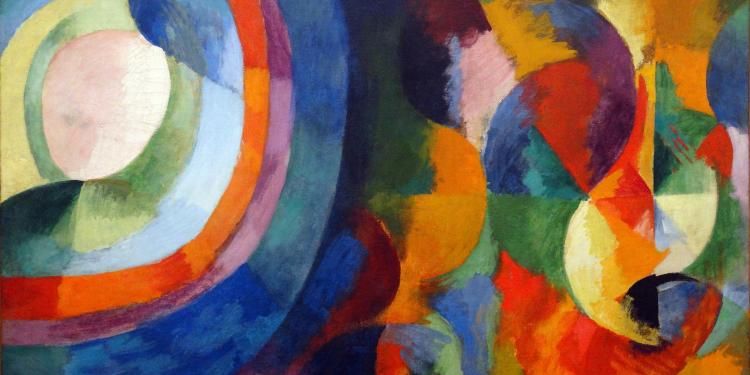 As part of a series in which Booker authors choose their favourite Booker books, Anuk Arudpragasam takes a look at John Berger's 1972 winner.

As part of a series in which Booker authors choose their favourite Booker books, Anuk Arudpragasam takes a look at John Berger's 1972 winner.

‘The great pleasure that G. offers comes from the wide and sensitive intelligence visible in such passages, the author’s unembarrassed earnestness about life’s mysteries.’

Consider, for example, Berger’s account of how managing oneself in a moment of debilitating fear is like carrying a full jug that one must never allow to spill, or his long description of how, in the moment of physical shock accompanying a road accident, consciousness seems to retract from the body’s surfaces. Or look at his striking passage about our relationship to dawn and dusk, which begins by pointing out that our immersion within the small compass of daily life is so complete, usually, that we become aware of ourselves and our environments only during moments of dramatic exterior change. At dawn and dusk, in virtue of the rapid transformations of light, we are called back to ourselves more intensely than at any other time of day, Berger writes, and so ‘the experience of day breaking or of night falling is somewhat less subject to historical change than the experience of days themselves’. The great pleasure that G. offers comes from the wide and sensitive intelligence visible in such passages, the author’s unembarrassed earnestness about life’s mysteries, qualities so un-English and so seldom seen in English literature they feel vivid and original almost half a century later.

Sometimes, like the protagonist of G., who was abandoned in childhood, one is compelled to parent oneself

It isn’t difficult, if one wishes, to read the didactic tone of these passages, the certainty and matter-of-factness of the third-person narrator, as displays of intellectual hubris. Berger, though, is too aware of his fallibility to believe that he speaks from any pedestal. (The frequent references to his own authorial strategies in the text, one feels, are slightly awkward attempts to acknowledge that he too stands within the human fray.) If there is paternalism in Berger’s willingness to pronounce with certainty on the complexities of experience, for this reader, it is not the arrogant paternalism of the professor or the moralist but the gentle paternalism of the parent who seeks to provide reassurance to the bewildered child – the parent who is aware of their own limitations but insists nevertheless on performing certainty as an act of tenderness, so the child can be convinced that there is nothing to fear, that the world is vast but also knowable, secure and also beautiful.

The childlike need for such assurances and the parental desire to provide them may, of course, co-exist in the same individual. Sometimes, like the protagonist of G., who was abandoned in childhood, one is compelled to parent oneself. The sense that this may be true of Berger too is what makes this novel not just intellectually rewarding but quietly, soothingly moving.

Anuk Arudpragasam is the author of A Passage North, shortlisted for the 2021 Booker Prize.

A Passage North was shortlisted for the Booker Prize in 2021. Anuk Arudpragasam's masterful novel is an attempt to come to terms with life in the wake of the devastation of Sri Lanka's 30-year civil war.

John Berger relates the story of ‘G’., a young man forging an energetic sexual career in Europe during the early years of the twentieth century.

From A to X

John Berger imagines a besieged community that finds transcendent hope in the pain and fragility, vulnerability and sorrow of daily existence.

Anuk Arudpragasam was shortlisted for the Booker Prize in 2021. He is an award-winning Sri Lankan Tamil novelist.

John Berger was born in London and educated at St Edward's School, Oxford. In 1962, he left Britain permanently, to live in a small village in the French Alps.