The International Booker Prize and its History 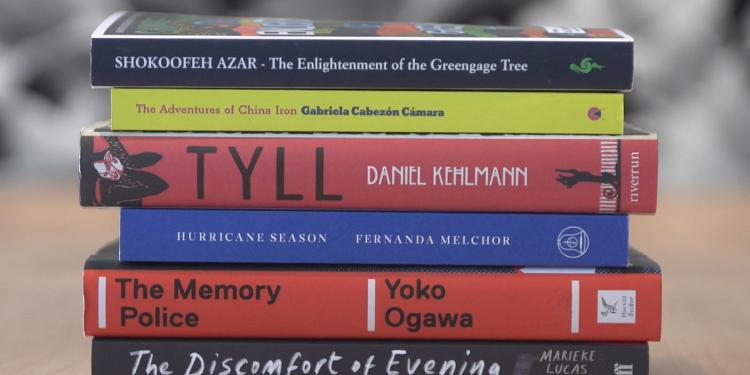 The International Booker Prize is awarded annually for a single book, translated into English and published in the UK or Ireland.

In 2015, after the rules of the original Booker Prize expanded to allow writers of any nationality to enter - as long as their books were written in English and published in the UK - the International Prize evolved to become the mirror image of the English-language prize. Since then it has been awarded annually for a single book, written in another language and translated into English.

The Man Group continued to sponsor both prizes until 2019, when Crankstart became the funder, and the prize names reverted to the familiar ‘Booker’ name alone.

This prize aims to encourage more reading of quality fiction from all over the world, and has already had an impact on those statistics in the UK. The vital work of translators is celebrated, with the £50,000 prize money divided equally between the author and translator. Each shortlisted author and translator also receives £2,500.

Novels and collections of short stories are both eligible.

At Night All Blood Is Black

The Discomfort of Evening

A Horse Walks into a Bar