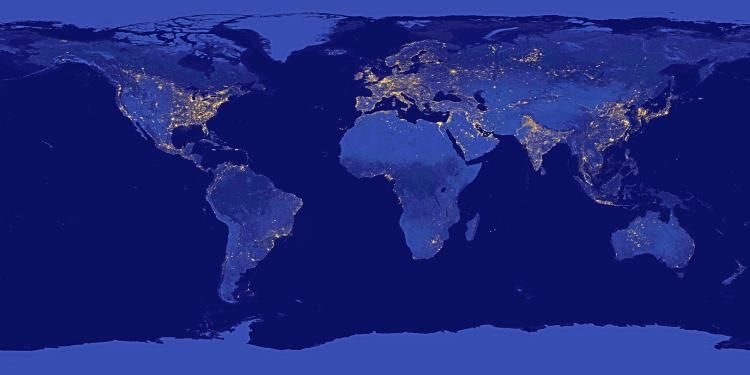 What's on my bookshelf: Anton Hur

The translator of Cursed Bunny reveals the books that have shaped and inspired his literary life.

From a well-loved classic to a beautifully-crafted book of essays, here’s what’s on Anton Hur’s bookshelf.

Writer and translator Anton Hur was born in Sweden but raised all over the world, in Hong Kong, Ethiopia, Thailand and finally Korea, where he’s now lived for 30 years.

Hur knew from aged seven he wanted to be a writer, and it was upon reading A S Byatt’s Possession for the first time that he was shown a “literary life is possible and can take all sorts of forms”.

He made the 2022 International Booker Prize longlist for not one, but two works he has translated – Cursed Bunny by Bora Chung, and Love in the Big City by Sang Young Park. Cursed Bunny, a genre-defying collection of short stories has since made the shortlist, with Hur also winning a PEN/Heim grant for his translation. So, to celebrate his place on the list, we spoke to Anton and he revealed the most formative books of his life.

Possession by AS Byatt

How do I make a literary life possible? This book dazzled me not just for its writing but for its promise to a literary teenager dreaming of a life in letters. More than the romance(s) and the love story, I was completely mesmerised by the stories of scholars who cared so much about the writers they study that they would commit theft and skullduggery. This book launched me into a lifelong obsession with the works of AS Byatt.

I blithely picked up a magazine where this book serialised and found myself crying on a couch in the law library. And that was just from the first ten pages. This book is a landmark achievement not just in terms of its impact in Korea but the success of its translation that won the Man Asia Literary Prize, which was in many ways a precursor to the International Booker.

How to Write an Autobiographical Novel by Alexander Chee

Alex is more famous as a novelist, and I do love Edinburgh and Queen of the Night, but this book of essays holds a special place in my heart for showing us the power of the essay, a literary art form that’s been making a comeback these past few years. These essays, spanning a range of topics from the personal to the political, are all about making connections and breaking binaries and barriers, creating at the end a beautifully crafted and coherent whole.

The Three-Body Problem by Liu Cixin, translated by Ken Liu

My husband bought me this book for my birthday and I began it not knowing a single thing about it other than it being Chinese SF. It completely blew my mind; twist after twist made it impossible to predict what was going to happen next. This is a book that does everything I want to do: introduce a fresh, edgy narrative voice and vision, and to do it in translation. Ken Liu’s restorative translation recovered the book’s original structure, the way Liu Cixin intended the story to be told, and I’m glad I got to read this book in his translation.

I’m Waiting For You by Kim Bo-Young, translated by Sophie Bowman and Sung Ryu

What makes Korean SF special? The author Bae Myung-hoon once said that because South Korea is not a major imperial power or world player by any means, it would be silly for us to write stories about interstellar colonization or military SF. Korean authors have to dig into the human dimension of speculative fiction, relying not on grand ideas and extending those metaphors to the stars but on emotion, individual choices, and the metaphysical. This book epitomises what Korean SF can do: tell a story about the universe by telling it at the level of the individual. And the translation is incredible.

Discover the shortlist: Bora Chung, ‘This is the nicest dream I ever had'

Discover the shortlist: Anton Hur, ‘My most marketable skillset is translation'

What's on my bookshelf: Bora Chung