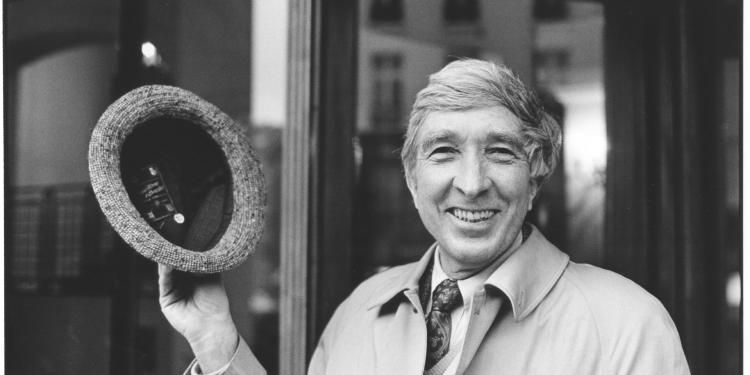 Updike is the author of over 50 books, including The Poorhouse Fair; the Rabbit series (Rabbit, Run; Rabbit Redux; Rabbit Is Rich; Rabbit At Rest); Marry Me; The Witches of Eastwick, which was made into a major feature film; Memories of the Ford Administration; Brazil; In the Beauty of the Lilies; Toward the End of Time; Gertrude and Claudius; and Seek My Face. He has written a number of collections of short stories, including The Afterlife and Other Stories and Licks of Love, which includes a final Rabbit story, Rabbit Remembered.

Updike graduated from Harvard College in 1954 and spent a year at Oxford’s Ruskin School of Drawing and Fine Art. From 1955 to 1957 he was a member of staff at the New Yorker, and he lived in Massachusetts from 1957 until his death in January 2009.

He was shortlisted, for his entire body of work, for The Man Booker International Prize 2005.